An after cooler removes heat from the compressed air coming from a supercharger before it enters an engine`s induction system. This increases efficiency and power by increasing the density of the air, making for more air molecules per cubic foot. After coolers may also be known as intercoolers. The terms were coined according to the placement of the system within an engine, but after coolers and intercoolers function similarly.

An intercooler is any mechanical device used to cool a fluid, including liquids or gases, between stages of a multi-stage heating process, typically a heat exchanger that removes waste heat in a gas compressor.

They are used in many applications, including air compressors, air conditioners, refrigerators, and gas turbines, and are widely known in automotive use as an air-to-air or air-to-liquid cooler for forced induction (turbocharged or supercharged) internal combustion engines to improve their volumetric efficiency by increasing intake air charge density through nearly isobaric(constant pressure) cooling. 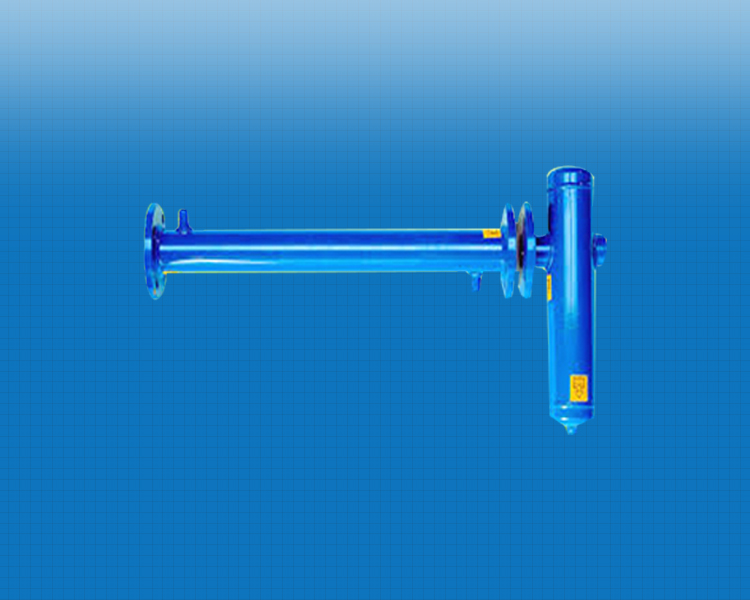 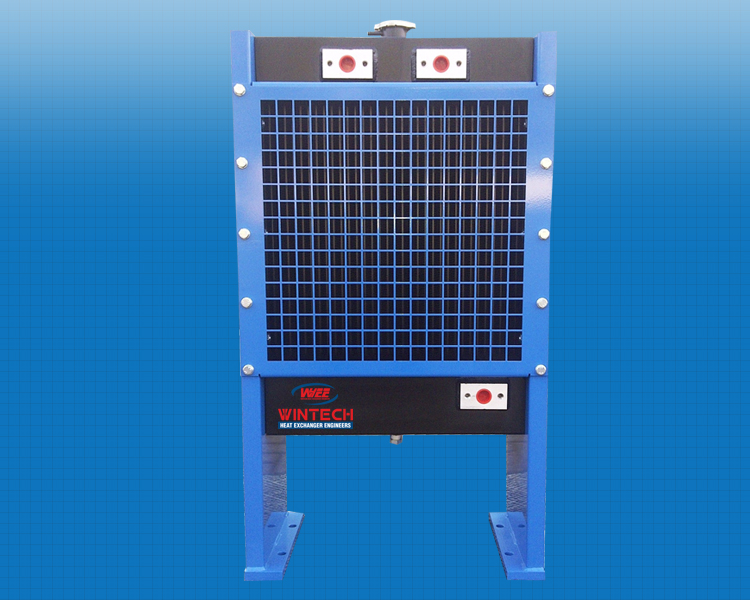